WTF is an FQHC? 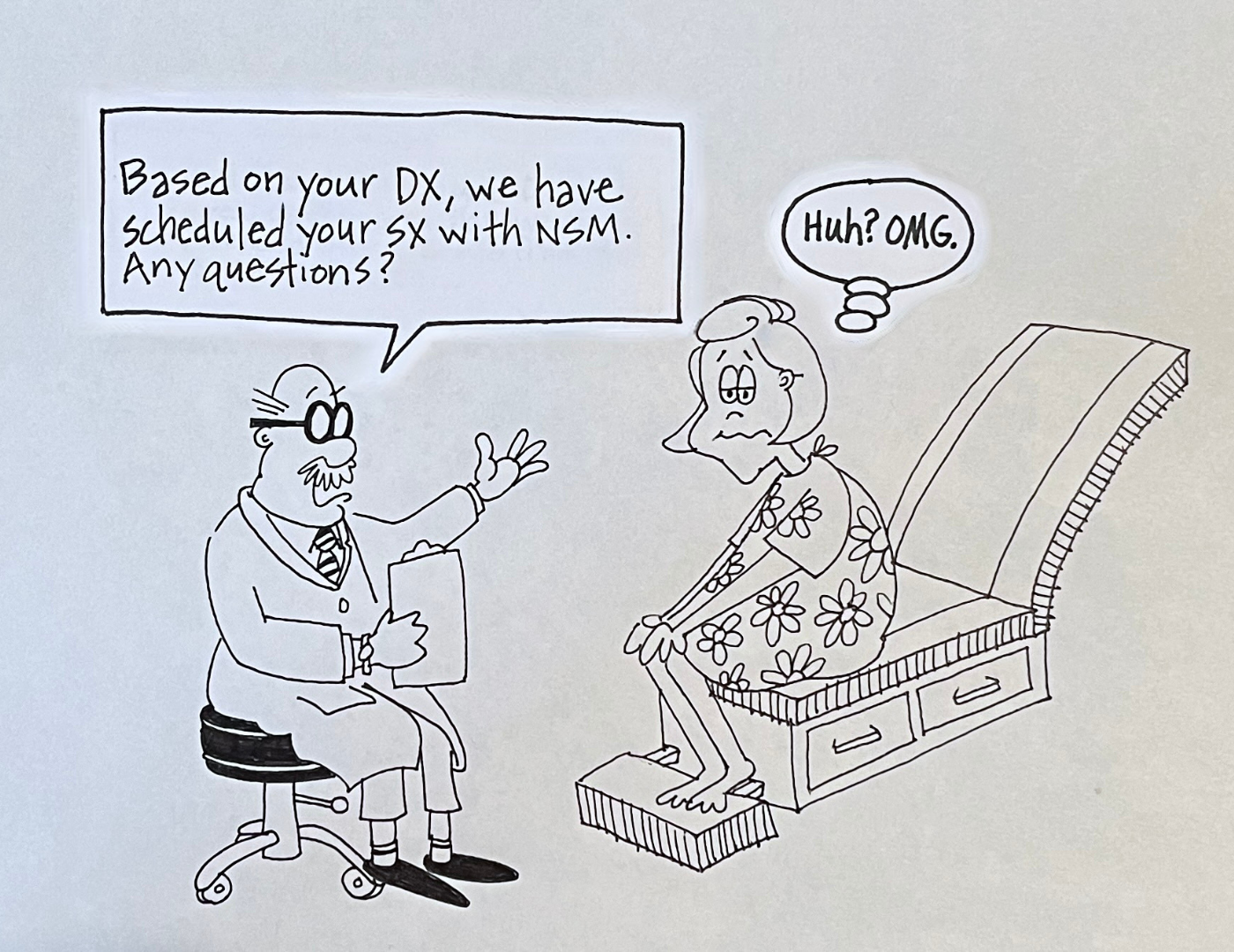 I’ve always assumed myself to be fairly educated when it came to health literacy and communication. I received my bachelor’s in journalism from University of Michigan, and gained some medical knowledge as a result of my breast cancer diagnosis.

It wasn’t until I attended a Chicago healthcare conference that I challenged that assumption, where I kept hearing the phrase FQHC. Having attended as both a speaker and patient advocate, I couldn’t help but wonder if I was missing something.

I, being the extroverted and inquisitive person I am, wasn’t going to let the fear of appearing uneducated on the topic stop me from raising my hand and asking, “What the hell is an FQHC?”

Abbreviations are not new to the medical space. According to a study in the National Library of Medicine, acronyms have been used since the birth of mainstream medicine nearly 200 years ago. Initially limited to writing prescriptions, they’ve since become common in all forms of medicine.

Quite common for medical professionals, and quite dangerous for patients. Not only can the use of abbreviations cause medication errors (which can result in anywhere from 7,000 to 10,000 yearly deaths nationwide), they can often leave patients confused and in many cases embarrassed to ask questions.

The names of our medical professionals are followed by letters like M.D., MBA, PhD, etc. They’ve worked hard to obtain those abbreviated titles, and through their experience, have gained a tremendous amount of knowledge along the way. No wonder they come with a whole list of medical acronyms. Your average person just diagnosed with breast cancer? Not so much.

My enemies: roaches, weeds, #breastcancer #acronyms Not necessarily in that order.

Breast cancer patients are already under an immense amount of stress. We’re there to see a doctor because we have a disease. It literally means dis ease. So, when you’re in this state of dis ease and your doctor starts speaking in their industry lingo, it makes a diagnosis even harder to wrap your head around.

Another problem with the use of acronyms are how they overlap. Let’s use ACS, for example. Am I talking about the American Cancer Society, the American Chemical Society or the American College of Surgeons? 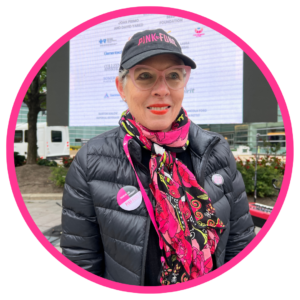 To the healthcare professional: try to keep in mind that not everyone speaks your language. The more you can spell out acronyms or ditch them altogether, the clearer, and less stressful the patient's medical journey will be.

To the patient in active treatment who is feeling overwhelmed by the use of acronyms: you’re not alone. No matter how shocked, confused or nervous you are about your diagnosis don’t be afraid to speak up. You are your biggest advocate, and you should never feel ashamed of asking questions. By the way, FQHC stands for federally qualified health care center.

If you or a family member is undergoing treatment for breast cancer and have lost household working income, learn more about how The Pink Fund can help.